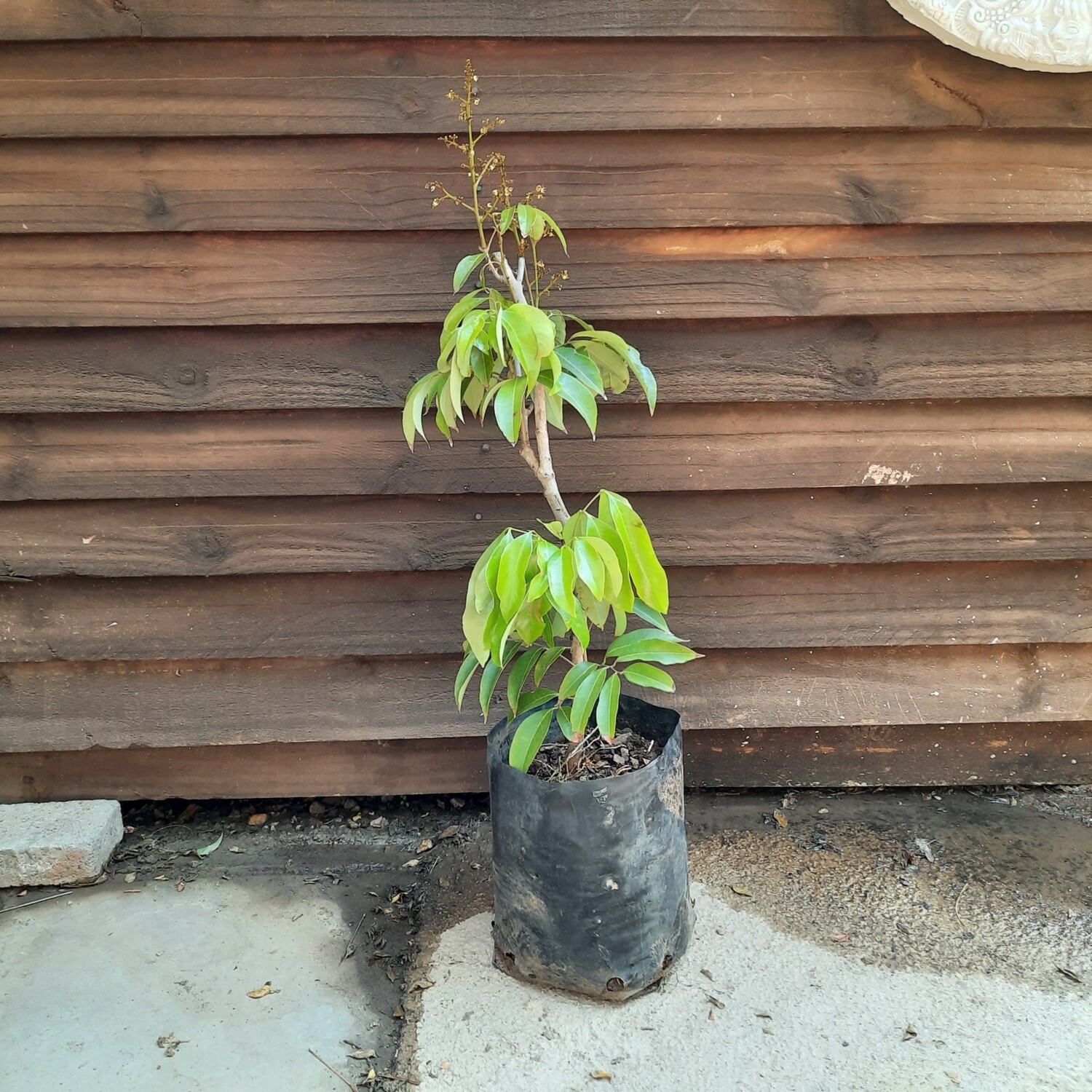 SKU AM500
R159.00
In stock
1
Product Details
Litchis grow well in warm humid subtropical regions of South Africa and are harvested from October to February. Litchis also called lychees (Litchi chinensis Sonn.) are subtropical fruit native to China. The fruit grows on clusters on large evergreen trees which can take six to eight years to come into full production. 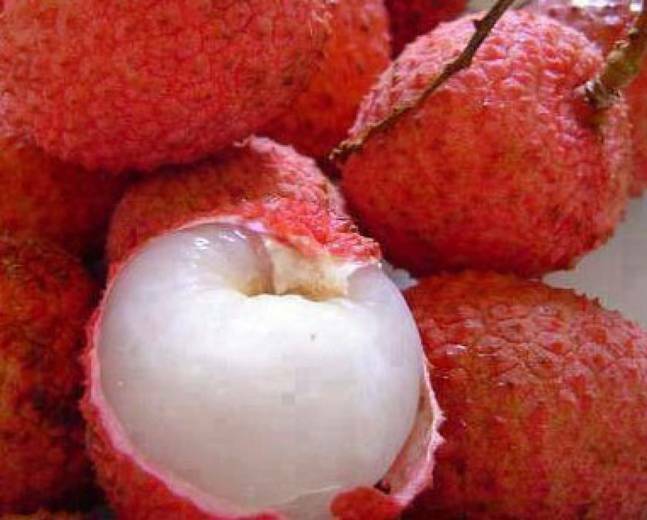 Propagation: the best method Air-layering is therefore the most common method of propagating litchis. In air layering, a portion of a stem grows roots while still attached to the parent plant and is later detached as an independent plant. A good air-layer tree has a single erect stem.

Apply a thick layer of organic mulch to the soil after planting. Irrigation: The Litchi will not tolerate standing water, but requires very moist soil, so water the tree regularly when it is growing actively. The trees are very sensitive to damage from salts in the soil or in water.