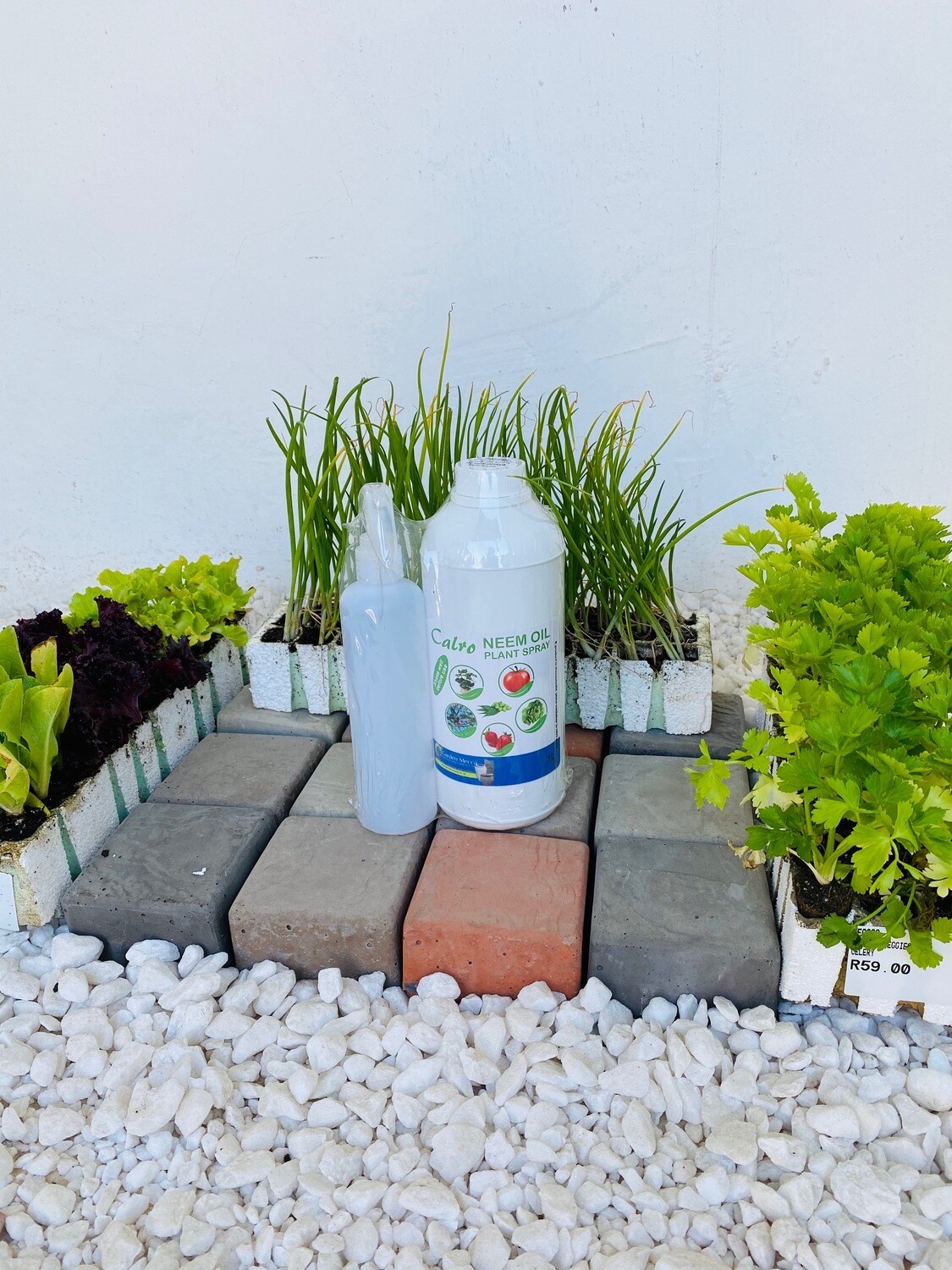 What is Neem Oil?

Neem oil is an oil extracted from the seeds of the neem tree’s fruit. Neem trees grow in India and other parts of Asia. Neem oil is golden in color, has an unpleasant taste and odour (which is why neem oil repels mosquitoes) and is used for many purposes:

Neem oil has many complex active ingredients. Rather than being simple poisons, those ingredients are similar to the hormones that insects produce. Insects take up the neem oil ingredients just like natural hormones.

Neem enters the system and blocks the real hormones from working properly. Insects “forget” to eat, to mate, or they stop laying eggs. Some forget that they can fly. If eggs are produced they don’t hatch, or the larvae don’t moult.

Obviously insects that are too confused to eat or breed will not survive. The population eventually plummets, and they disappear. The cycle is broken.

How precisely it works is difficult for scientists to find out. There are too many different active substances in neem oil and every insect species reacts differently to neem insecticide.

Neem oil does not kill beneficial insects. Only chewing and sucking insects are affected. It is certainly fascinating.

Like real hormones, neem works at very low concentrations, in the parts per million range. A little neem oil goes a long way.

But this is not something that happens over night. People spray neem oil as an insecticide and expect everything to die instantly, because that’s what they are used to from chemical poisons. When that does not happen they conclude neem does not work.

It does work! Give it time to work. It’s a much smarter way to deal with insect pests than to just kill everything.

Why we use Neem oil?

we use NEEM Oil in our range of products , as we have found in the last 15 years that NEEM Oil is the best ingredient to use to stop all those biting insects.

Side Effects And Dangers

Neem oil, creams, and shampoo are safe when applied externally to the skin and body.